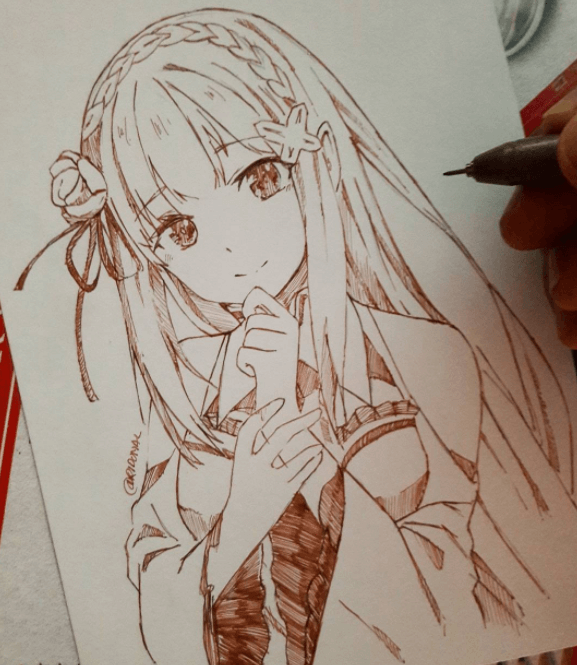 Tools of The Trade:

Anime artist Ahmed Ridhonal from Indonesia is a modest, yet exceptional, person. This artist with the handle @aridonall on Instagram, Twitter, and Deviant Art spoke to us at Anime Ignite about his art style, dreams, inspirations, and more!

Seven years have gone by since he commenced his journey as an anime artist in his early teen years around 2010. Since then, Aridonall has all but mastered the art of drawing kawaii (for lack of a better English word) anime art.

For instance, with nothing but a mechanical pencil in hand, he shades a perfect image of Aoba Suzukaze, of New Game! and adds a finishing touch to it moments before he has to rush for a lecture. He eruditely outlines her face and eyes, filling them in various shades of graphite grey to make her eyes stand out of the drawing.

He shows similar magic in his drawing of Emilia, the Half-Elf. Even though no colors have been used to highlight Emilia’s quintessential purple eyes, her white hair, and her white and purple dress, the artist has perfectly brought out her dual shades and her pointed ears with his shading skills. His attention to Emilia’s hair and the huge white flower adorning it is commendable!

My inspiration comes from watching all sorts of anime. I cant help but to try and doodle them!

Speaking of anime girls, every anime artists’ has tried their hand at Rem from Re: Zero at least once. aridonall uses watercolors and sketch pens to bring out Rem’s shiny blue eyes peeping from behind her flaky blue hair, unmistakable purple clips and bow towards her left side, topped off with a purple-white hairband on her head.

The transmutation of colors over the contours of her face, neck, and hands has been beautifully painted in various shades of peach fading towards white. In fact, such is aridonall’s expertise in drawing anime girls that he even manages to come up with original characters of his own! It’s almost as if he compiles various features from different anime girls to create one of his own! Such is his unique skill, that his fans are sent in bouts of frenzy over a guessing game of which anime character his original creations resemble the most!

But, with an overdose of anime girl characters, aridonall knows he’s guilty and he must satiate his fans’ appetite by drawing some boy characters now and then, for which he welcomes input and suggestions.

Most importantly, don’t be afraid to show your style in your Anime Art. When people see your artwork, they should know exactly who it’s from!

As adroit as aridonall is in bringing to life anime characters, his modesty is profound, even as he playfully labels his work as “shit” on his Instagram page. Perhaps his modesty stems from the fact that his initial works were random doodles mainly inspired from watching random (awesome) Anime.

To him, the most important element of an anime drawing is every artists’ unique style. He believes that an artists’ drawing itself should be a reflection of the artists’ soul. To all the aspiring artists out there, he advises them to believe in themeselves and that if others can do it, so can they!

Just keep practicing, if other artists can do it, you can do it as well!

When not dabbling in anime art, aridonall hits the gym frequently, as well as manuevers the stock exchange as a daily trader.

Want to get your own Anime Inspired Artwork Made?

Just head over to @Aridonall’s page where commission info is available. Free Shipping for a Limited Time! 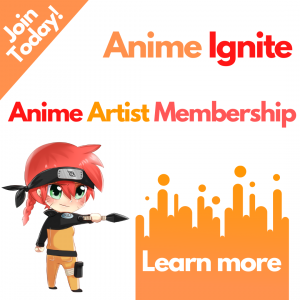 Have you heard about the “Long Title Syndrome”

Manga vs Anime @jujutsu.kaisen 💥 Are you an #a

No sacrifice was taken lightly⠀💥 Are you an

I can’t see the difference, can you?⠀💥 Are

Manga vs Anime credit: @izumiimiyamura Are you an

Anime Villains by @the_anime_shinobi 🔥 Your Pic 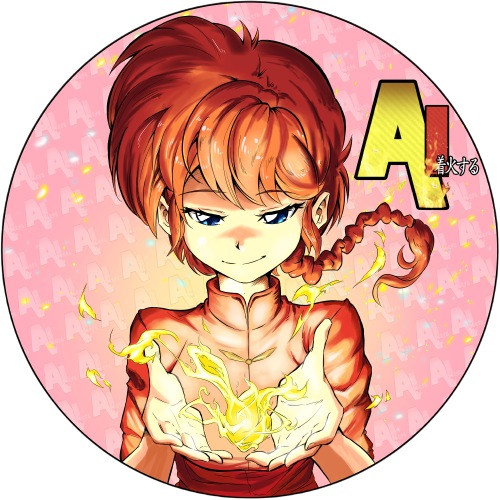